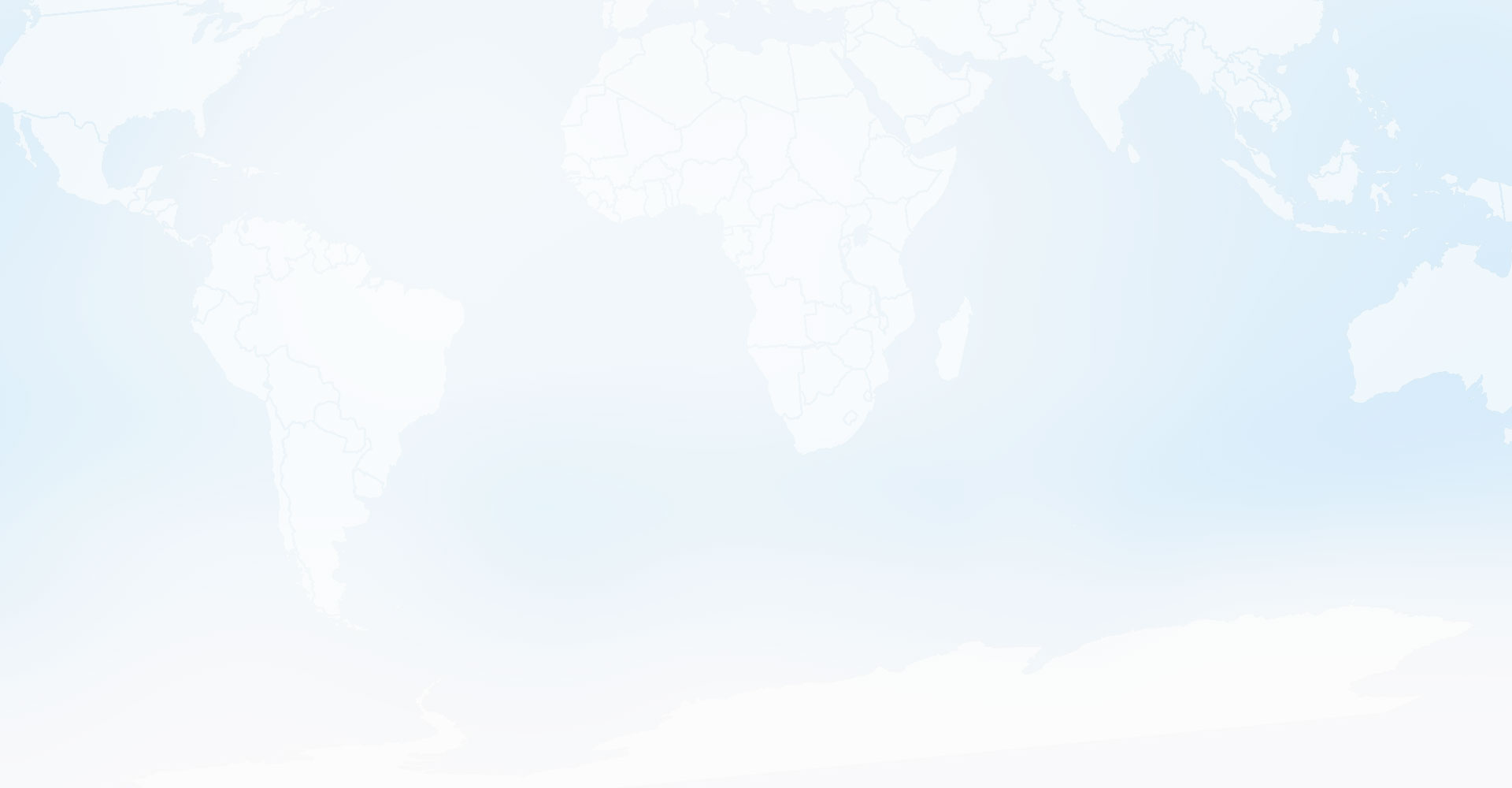 Chris Yuan currently holds the Leonard Case Jr. Professorship in Department of Mechanical and Aerospace Engineering at Case Western Reserve University. He is the Director of the Laboratory for Sustainable Energy Manufacturing and Director of the DOE-funded Industrial Assessment Center at CWRU. His research activities are focused on the forefront of sustainable manufacturing, industrial energy efficiency and clean energy manufacturing. So far he has published over 180 research papers and book chapters on these topics. His research work has been recognized by many national and international awards. In 2021, he received the Thar Energy Award from the American Society of Mechanical Engineers (ASME). In 2017 his research won First Place in the U.S. RAMP National Research Competition on Sustainable Manufacturing. In 2018, he is the recipient of the American Society of Mechanical Engineers’ Chao and Trigger Young Manufacturing Engineer Award. He received the National Science Foundation Career Award in 2014, The Gustav Olling Outstanding Young Manufacturing Engineer Award from the Society of Manufacturing Engineers (SME) in 2013, and the LEO Best Paper Award from the 2013 CIRP International Conference on Life Cycle Engineering. He served the Chair of ASME Life Cycle Engineering Technical Committee during 2013-2015, and served over 50 times as conference program chairs, track chairs, symposium chairs, session chairs, scientific committee, etc., for various ASME, IEEE, and CIRP conferences. He obtained his Ph.D. in Mechanical Engineering from the University of California, Berkeley in 2009. He is a Fellow of American Society of Mechanical Engineers.

Zenghui Wang (Member, IEEE) received the B.Eng. degree in automation from the Naval Aviation Engineering Academy, China, in 2002, and the Ph.D. degree in control theory and control engineering from Nankai University, China, in 2007. He is currently a Professor with the Department of Electrical and Mining Engineering, University of South Africa (UNISA), South Africa. His research interests include industry 4.0, control theory and control engineering, engineering optimization, image/video processing, artificial intelligence, and chaos.